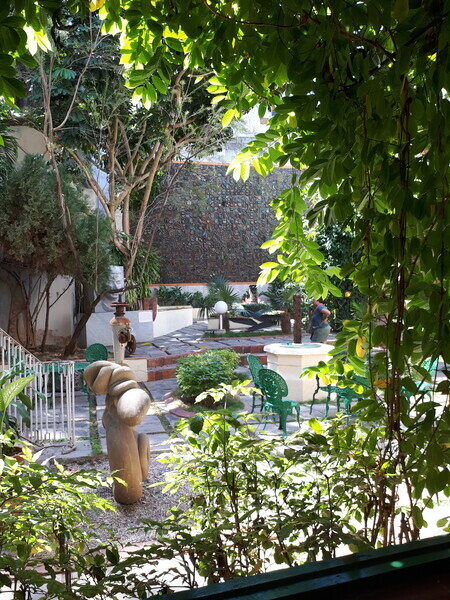 Recently I went to Cuba for the first time. Ahead of the trip I knew little about Cuban art, but as it turns out there's a fabulous tradition of visual arts and craft as well as the more stereotypical music and dance scenes. There were two sites in Havana that were particularly interesting.

The first was the Museo Nacional de Bellas Artes de Cuba, in particular the building housing the Cuban collection. It was a fabulous collection of Cuban painters from colonial days until the present and featured some of their best known artists. 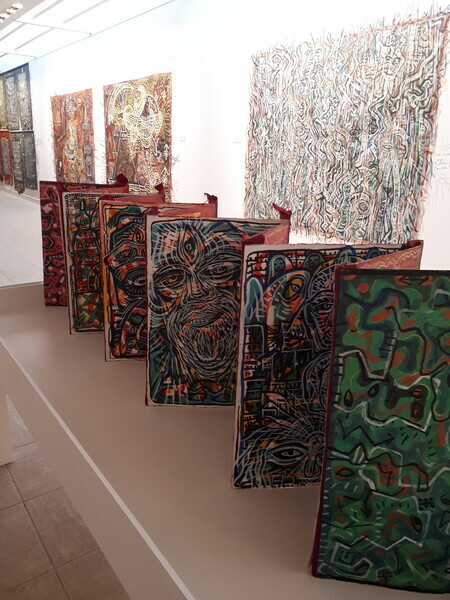 Exhibit of work by Leandro Soto

The second was the Fabrica de Arte Cubano, a converted paper mill that serves as an exhibition space for the visual arts, dance, music, theatre, film, etc, as well as housing a bar, nightclub and restaurant. With a clear focus on modern art, this was clearly one of the 21st century hubs for the Havana arts scene. 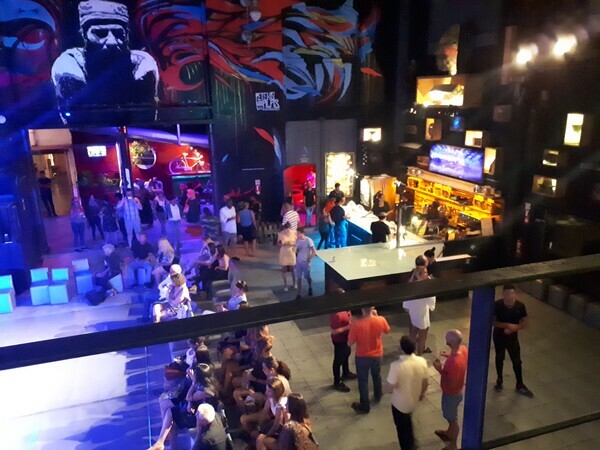 While I can't say that this brief trip provided enough time to truly immerse myself in Cuban art, it certainly provided an interesting taste of what I've been missing so far! Here's the link to Wikipedia for a brief synopsis, if you want a start on further reading.